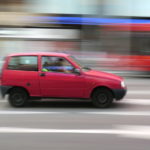 Recovering Damages After a Maryland Hit and Run

Recently, a pedestrian was in critical condition after a hit and run, in which the pedestrian was thrown across an intersection. The driver of the car didn’t stop, and the pedestrian had to go to a trauma center to be treated for life-threatening injuries. The police searched the area and found the vehicle involved… Read More » 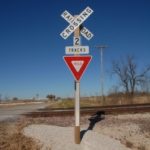 By Steinhardt, Siskind and Lieberman, LLC | Posted on October 21, 2014

Recently, a train hit a car in Westminster, Maryland at the intersection of Route 27 and Winters Street at night, and a woman was injured and taken to the shock trauma department of a hospital. The conductor sounded its horn, and the train signal was activated. The train hit the passenger side and dragged… Read More » 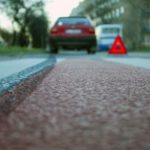 By Steinhardt, Siskind and Lieberman, LLC | Posted on October 8, 2014

Recently, a serious six-vehicle crash closed down U.S. Route 29 in Howard County, Maryland. The crash started in the northbound lanes when a driver was speeding and driving in an erratic fashion. Eventually, he hit a Honda CRV and a Honda Crosstour and slammed into the center median guardrail. His car flew into the… Read More » 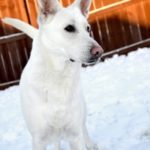 Up until last spring, Maryland loosely followed what is sometimes called the “one bite rule.” This meant the owner of a dog that bites someone might not be held liable if the bite was the dog’s first bite. An otherwise peaceful dog would get one bite that would not result in owner liability. However,… Read More » 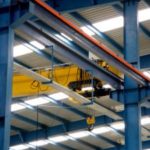 Some Maryland cases involving workplace injury can be complex because they require more analysis than a simple workers’ compensation claim. If a worker is injured while using a defective machine, there may be a product liability component to the claim. This means that the manufacturer of the machine can be held responsible for a… Read More »

By Steinhardt, Siskind and Lieberman, LLC | Posted on September 8, 2014

If you are injured in a motorcycle accident in Maryland, injuries are more likely to be severe than if you were operating an automobile. You can sue the driver who is at fault for the crash to recover compensation. Most often, motorcycle accidents like the one described above happen due to driver negligence. They… Read More » 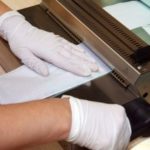 Statute of limitations issues can play a big part in your lawsuit. In medical malpractice lawsuits especially, it is important to consult an attorney as soon as you are aware you might have a claim. Your attorney will likely need time to retain an appropriate expert and review your medical records before you file… Read More » 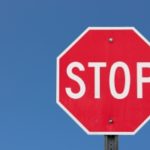 In a recent case, a Maryland driver and passenger sued Dorothea Maynor, the driver of another car, for negligence. Maynor sued the mayor and City Council of Baltimore. The case arose when Maynor was driving in Baltimore City and entered an intersection without stopping because the stop sign was on the ground and not… Read More » 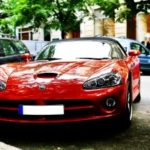 What Recovery is Possible for Accidents While Driving for a Maryland Employer?

The intersection of workers’ compensation laws and automobile insurance can lead to difficult situations in which a plaintiff may not know who is responsible for the bills in his or her accident. An experienced Maryland attorney familiar both with personal injury law and workers’ compensation law can help ensure that the right party is… Read More » 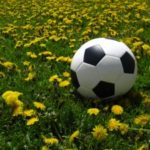 Different states have adopted different common law rules regarding the issue of a plaintiff whose own negligence is partially responsible for his or her injuries. Maryland follows the contributory negligence rule. Under this rule, even if a defendant’s misconduct is the primary cause of a plaintiff’s injuries, the plaintiff cannot recover if the proximate… Read More »